What photographs tell us about kings, lifestyle and politics – Lupt Utama on John Thomson [video]

We are thrilled to introduce Lupt Utama, an independent scholar and Emmy nominated costume designer, who is passionate about the photographs of John Thomson. In this video interview, he shares his expertise as he talks us through Thomson’s famous portrait of His Majesty King Mongkut of Siam, taken in the 1860s. 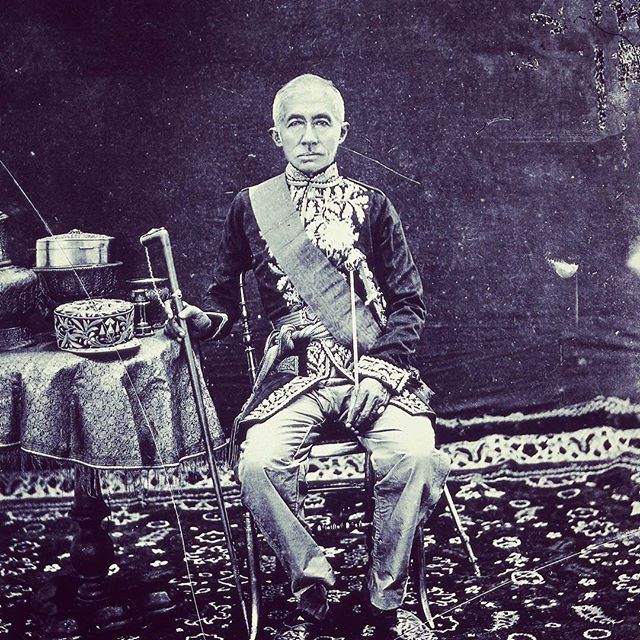 Independent scholar and Emmy nominated costume designer, Lupt Utama, speaks with multimedia blogger Yang-May Ooi about The History of Dress & Photography in 19th Century Siam (now Thailand). Taking us through travel photographer John Thomson’s portrait of His Majesty King Mongkut of Siam, Lupt shares his expertise on how we can read photographs to learn about the king in the picture as well as the lifestyle and global politics of the time.

Lupt Utama is an independent scholar and curator in the history of dress. He is an Emmy nominated costume designer, working in the Film and TV industry both in Europe and Asia. He specialises in the 19th to early 20th century men’s fashion, and history of early photography of Thailand.

We hope to see you at the exhibition.  The details are below: 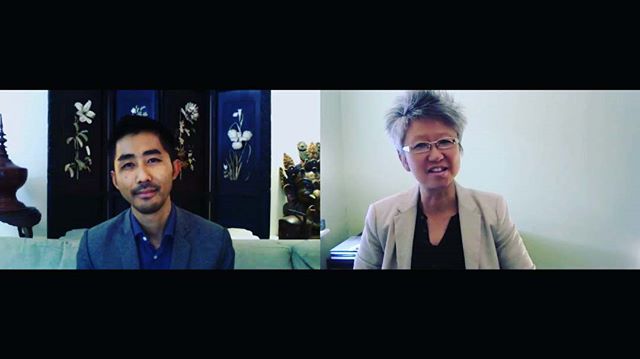