A Lifelong Passon for China and Photography

I have a background in Chinese studies and history of art. For a long time,  I have personally felt passionate about Asian civilizations and analogue photography.

My father used to have his own darkroom when I was a child. Over the years, it became natural for me to intertwine history of art with China and photography. This is the reason why I have been conducting research on the history of photography in China for almost a decade now, while running the website Photographyofchina.com.

I became interested in John Thomson when I was writing my PhD thesis a few years ago, which looked into a wide range of landscape representations created during the first century of photographic practices in China. Since I was addressing the period beginning in the 1840s and stretching to the 1930s, I naturally came across Thomson’s photographs. His concept of ‘characteristic scenes’ when capturing the Straits of Malacca, Indo-China and China strongly echoed with other contemporary operators active in China. 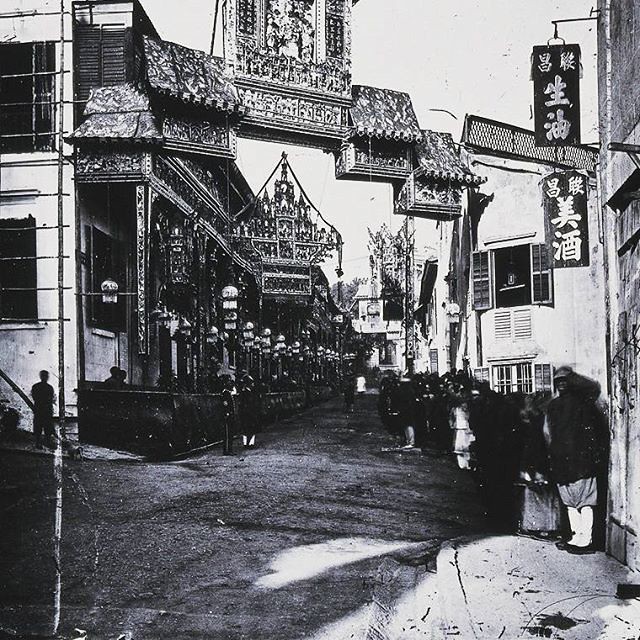 The Many Values of John Thomson’s Photographs

Thomson is amongst the few privileged operators to have travelled across Asia in the second half of the nineteenth century. He pioneered photographing daily life, social activities, and landscapes with an elegant simplicity. It is probably fair to say that Thomson brought the culture and people of the Far East closer to a wide range of audiences because his pictures pervaded British, French and Chinese illustrated press and art market throughout the nineteenth and twentieth century.

Besides his photographs were widely diffused thanks to his publications, which were translated in several languages including French. It is not surprising then that French collectors like Georges Sirot (1898-1977) acquired rare samples of John Thomson’s photographs, attesting already their value.

Nowadays a single Thomson’s view can be estimated at least over £4500 in auction houses such as during last Autumn 2017 auctions at Huachen in Beijing. Of particular significance, today the Eurocentric bias of general writings about photography almost utterly avoids the Chinese context; however they usually at least reference a few names of operators active in China, including Thomson.

A Testament to the Beauty of Asia

Thomson is perhaps the quintessence of a pioneer. He was amongst the earliest operator to capture the vast and beautiful site of Angkor, he was one of the first to establish a studio in Singapore, and to explore previously little known landmarks like the Great Wall or the Ming Tombs in China. His photographs functioned as visual testifiers of information regarding Asia with an unavoidable Western gaze. 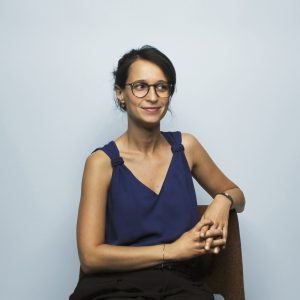 Image of Marine Cabos, with thanks from the author

Dr Marine Cabos is a French art historian who specializes in the history of photography in China. She received her PhD in the history of art from the University of London (SOAS). In 2011, she launched, and continues to administer “Photography of China” (photographyofchina.com), a curatorial platform whose goal is to present photographic material related to China. She is currently Research Associate at SOAS University of London and at the École des Hautes Études en Sciences Sociales (EHESS) – photographyofchina.com